This is the first building that was built for the orphans. The major part of the money was donated by the ‘vastenactie Schiedam’ (“Lent-project in Schiedam”). The building originally was meant to be a sleeping hostel. There were four rooms: two for the boys and two for the girls. It was planned that the children would stay in the Community Centre during day time.
At that time the entre still had to be built. When this building was finished shortly after, it was completely used as a school because the need for education turned out to be bigger than foreseen. As a consequence this sleeping hostel was used in the first years as an orphanage. Mr. Chomba, our contractor in those days, quickly built a kitchen for the orphanage. From the moment the orphans moved to the bigger orphanage, this building is rented by the director of the primary school. The proceeds are meant for the orphanage. 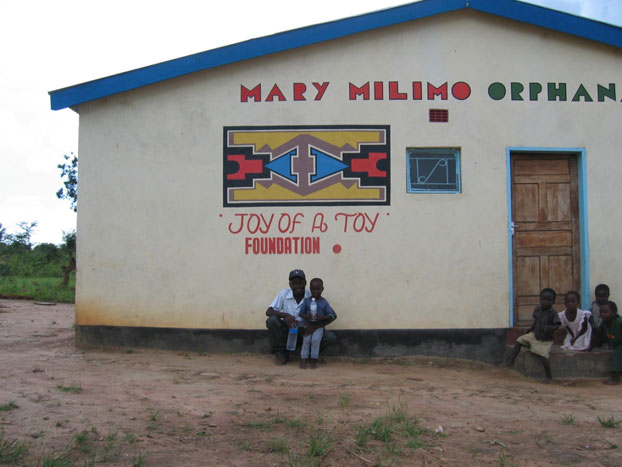 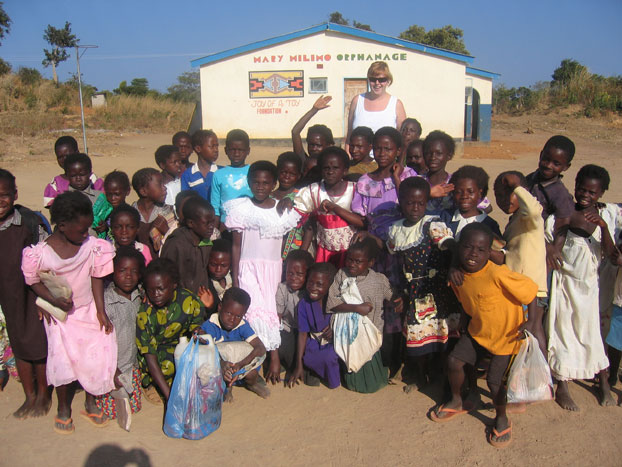 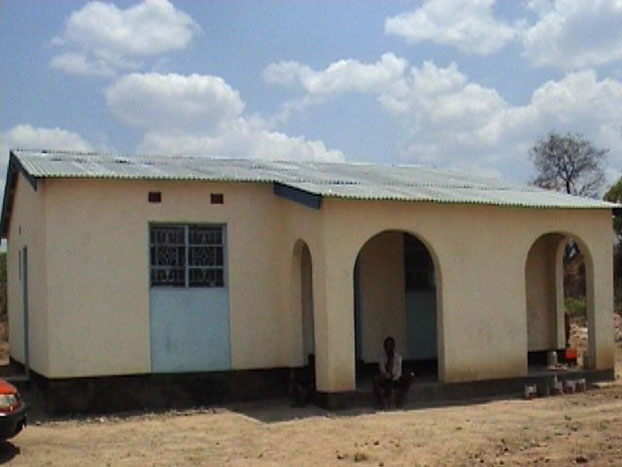 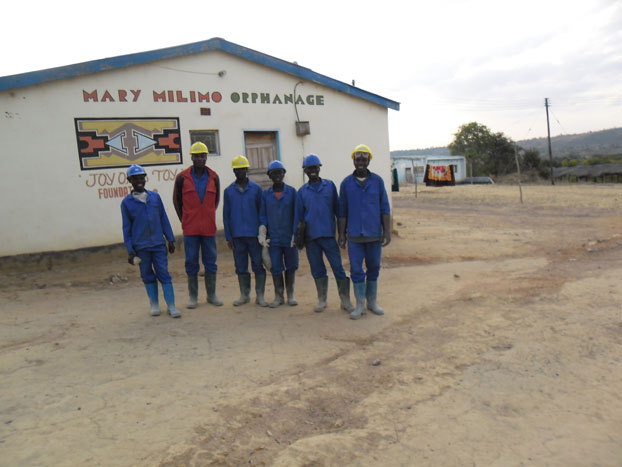 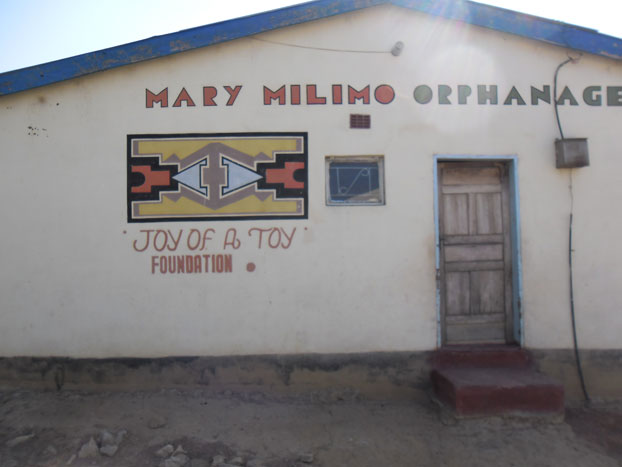 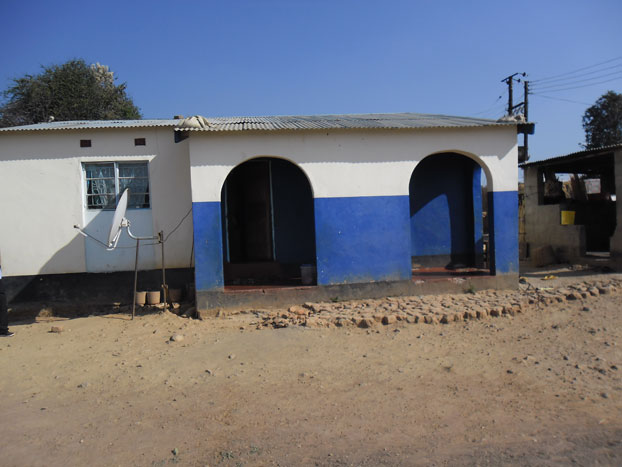 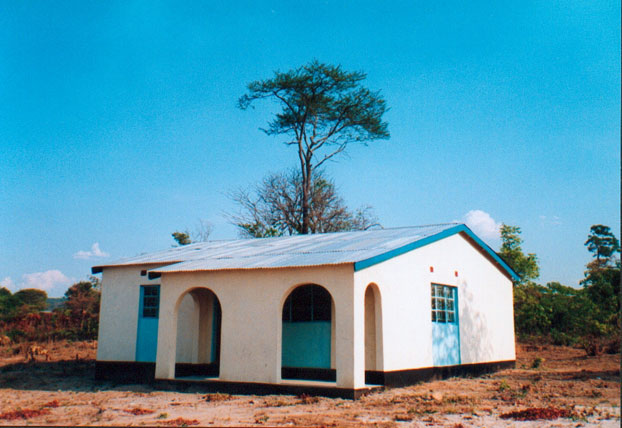 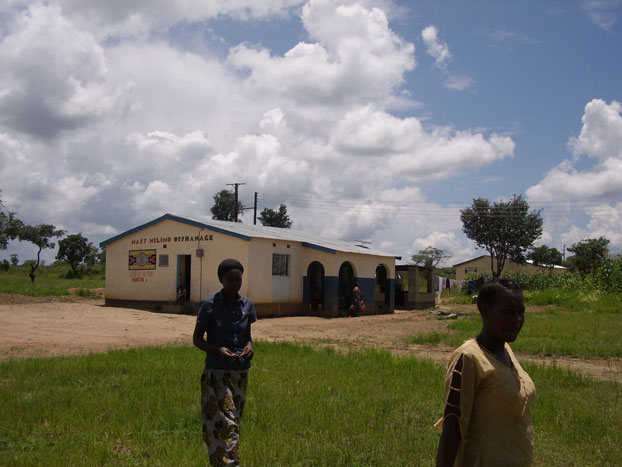 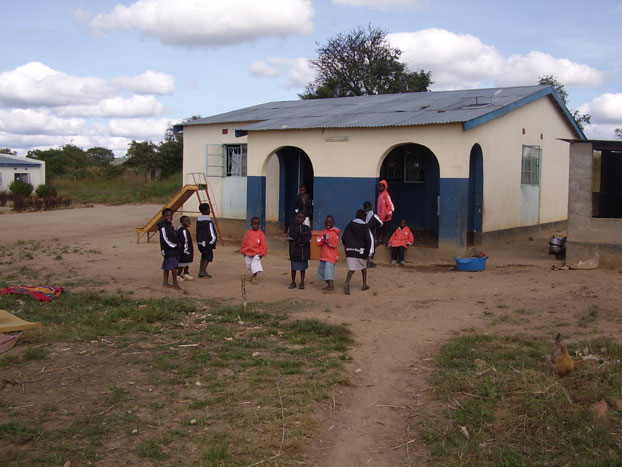 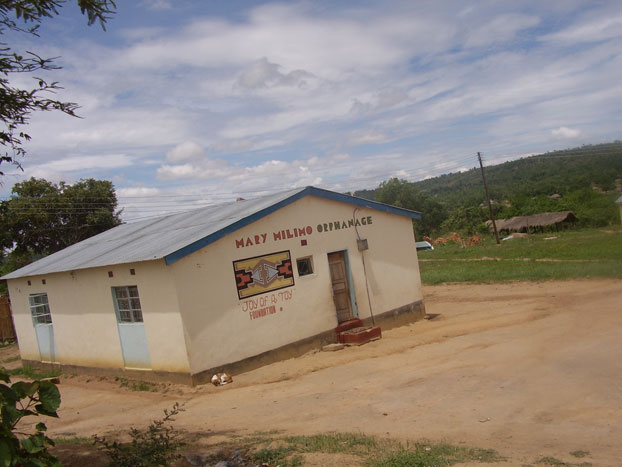